Muay Thai or Thai Boxing is the national sport and cultural martial art of Thailand. It was developed several hundreds of years ago as a form of close-combat that utilizes the entire body as a weapon.

Today its definitive origins are debated by modern scholars, as much of the muay thai history was lost when the Burmese ransacked Ayudhaya, Siam’s capital city in Thailand, during the 14th century.

“The art of eight limbs”

Most written muya thai history was lost when the Burmese looted the temples and depositories of knowledge held in Ayudhaya, and what volumes were saved are now national treasures that are preserved and protected as documentation for Thai culture and heritage.

Daniel Mendes is a Brazilian Muay Thai Black Degree under Paulo Nikolai. Daniel has a... 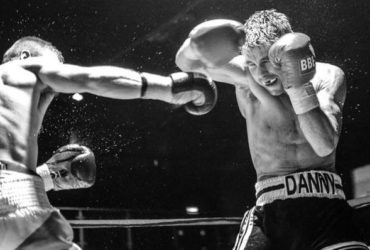 Boxing
Boxing or boxing is a...
Details
X