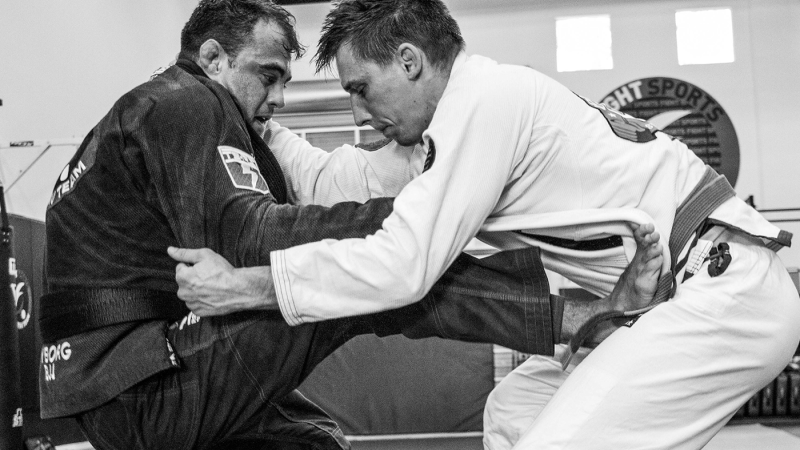 Brazilian Jiu-Jitsu or BJJ is a martial art based on grappling and ground fighting, focusing on the skill of controlling one’s opponent through techniques that force him or her to submit. It prides itself in being known as the “gentle art”, allowing a smaller, weaker person to use leverage and submissions (chokes, locks) to defend himself against a bigger opponent.

“Where we (Jiu-Jitsu fighters) put their faces, many people don’t have the courage to put their feet.”

Gesias Cavalcante is a true martial arts legend. The BJJ and Luta-Livre grappler who won... 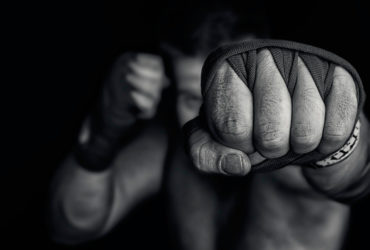