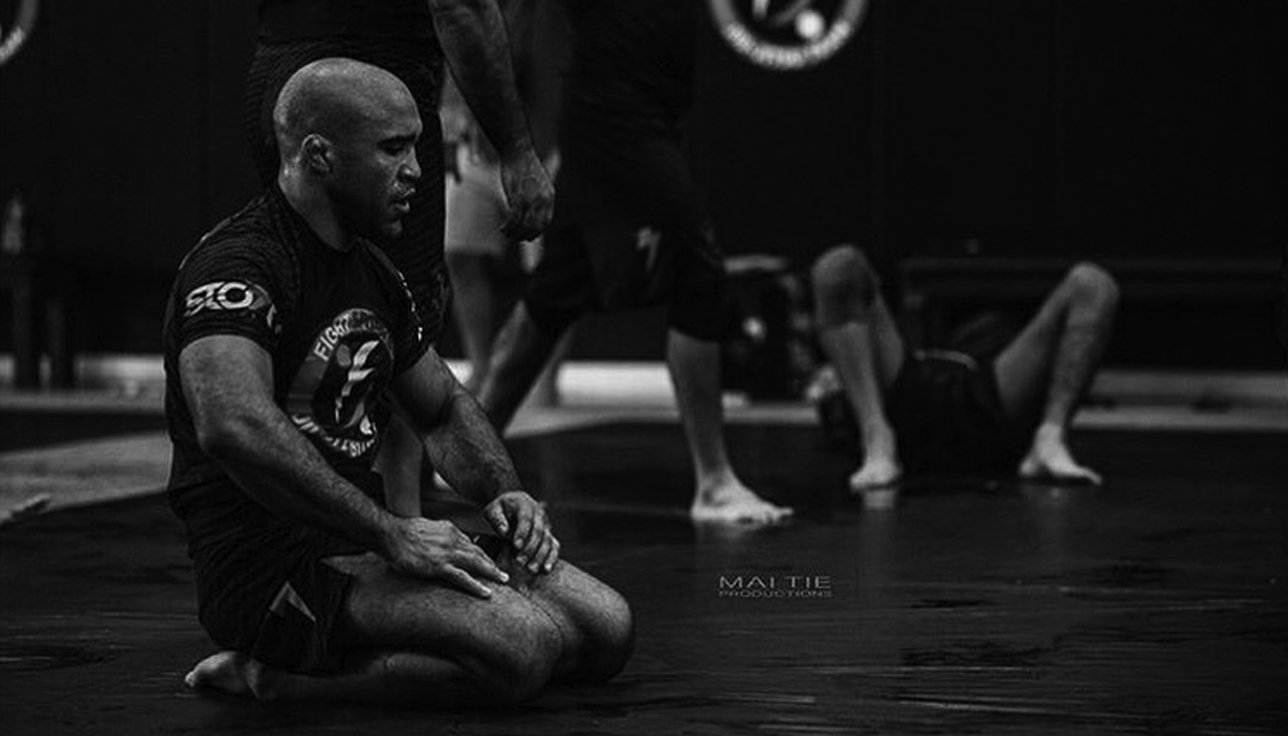 Gesias Cavalcante is a true martial arts legend. The BJJ and Luta-Livre grappler who won three MMA World Tittles including back to back K-1 Hero’s Tournament Championship in Japan also ventured in kickboxing fighting one of the greatest of all time in the weight, Masato. JZ as he is known also competed in wrestling making to the Brazilian national team.

Working from home meant we could vary snack and coffee breaks, change our desks or view, goof off, drink on the job, even spend the day in pajamas 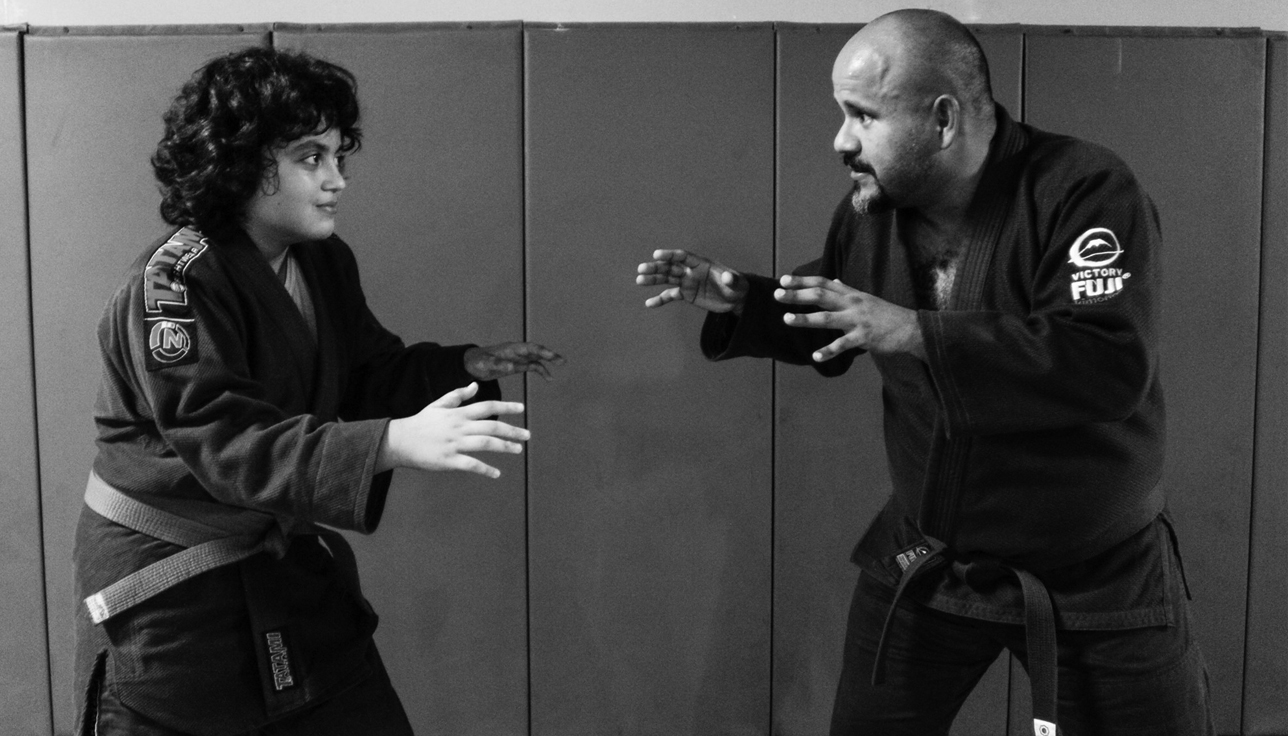 Sensei Mario Morales
With 25+ years of experience, Sensei Mario is an expert at teaching basic Judo fundamentals all the way to competition level training. He has received formal Kodokan style Judo training and has experience in Shorinji Kempo Karate and Brazilian Jiu-Jitsu. Mario’s program teaches the importance of having confidence, being disciplined and having respect. His goal is to not only produce great Martial Artists but great Human Beings as well. • Kids/Adult Judo Coach • With 25+ years of experience, • Kodokan style Judo training • Shorinji Kempo Karate • Brazilian Jiu-Jitsu.
X